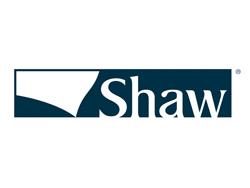 The team was crowned the top corporate fundraiser for the third year in a row, bringing in over $318,000 in donations to benefit St. Jude Children’s Research Hospital.

This was the first year of the St. Jude Quarter Million Dollar Club challenge, and Shaw’s team was one of nine national running teams invited to participate. Since Shaw first began running with the St. Jude Hero program, the team has raised over $1.1 million, while Shaw Floors’ other initiatives-including the St. Jude Dream Home Giveaway, St. Jude Cushion Program, and St. Jude Cleaner Program-have garnered more than $17 million in funds for the research hospital’s life-saving efforts since the partnership was formed in 2012.