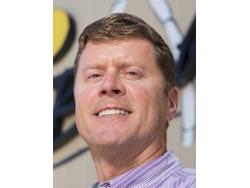 Fish spent the last 30+ years at Shaw Industries, and most recently served as an Anderson/Tuftex regional vice president. His contributions to the company resulted in consistent sales growth and a stream of accolades, including Tuftex national regional vice president of the year in 2017. He brings to the Cali team a wealth of industry experience in both the U.S. and Canada, and decades of close relationships with top flooring retailers.