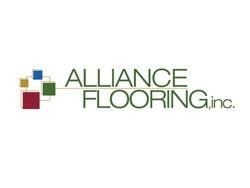 The event featured daily supplier special buys and product training. In addition, members were able to watch a lineup of educational seminars and industry speakers discussing topics relevant to today's changing market. Most of the content was provided through short, impactful video segments, presented in an “On Demand” format, that the dealers could view when they wanted, during down-time in the store, or after business hours were over.

The industry leaders who spoke were COREtec’s Piet Dossche, Metroflor’s Russ Rogg, Shaw’s Scott Sandlin and Mohawk’s Jeff Meadows. Each gave their take on the current economic climate, their company’s situation and where they think markets are going.