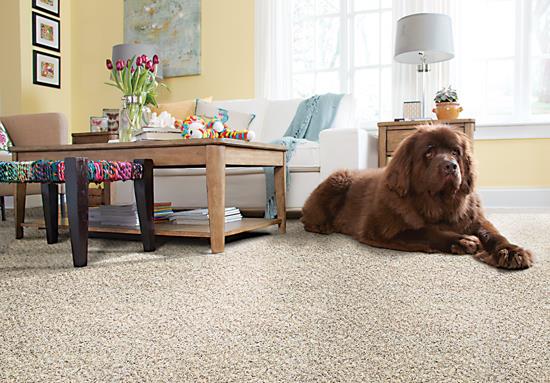 This year’s Surfaces show, held January 20 to 23, was no bigger than it was last year, but manufacturers and attendees alike were confident about the state of the industry, and, by most accounts, business activity was higher than last year.

This year’s show took place during the first ever Design & Construction Week, coinciding with several other related shows, including the NAHB Builders’ Show, the Kitchen & Bath Industry Show and the International Window Coverings Exp
o at the Las Vegas Convention Center, along with the Las Vegas Market at the World Market Center.
It is estimated that Design & Construction Week drew 125,000 people, making the city of Las Vegas the clear winner of this undertaking. Registration for The International Surface Event (TISE), which includes Surfaces, StonExpo/Marmomacc Americas and TileExpo, was flat with last year, and the number of exhibitors was about flat too, going from 706 to 707. However, Informa Exhibitions, which now owns the show, reports that synergies between all the shows boosted foot traffic and created increased business opportunities.

Many attendees were not as enthusiastic about this multi-show concept. All those people coming to Las Vegas at the same time led to far higher hotel room prices and limited availability, so many attendees had to get rooms further up the Strip. And shuttling between the shows proved to be time-consuming and inefficient. Nevertheless, next year’s show, to be held January 20 to 22, 2016, will again be part of Design & Construction Week.

Once again, LVT took center stage at Surfaces, with more producers than ever showcasing this fastest growing segment of the residential market, and in a wider range than ever before. Another major theme at the show was pet protection. Stainmaster launched the trend last year, when it rebranded its SolarMax nylon 6,6 as PetProtect, and the response was quick and enthusiastic. Since then, other firms like Engineered Floors have introduced their own pet protection products. It’s worth noting that more households have pets than children, and, according to the American Pet Products Association, total U.S. pet industry expenditures topped $58 billion last year. Americans clearly love their pets and know no restraint when it comes to spending on them.

For the complete Surfaces wrap up, see the March 2015 issue of Floor Focus Magazine.