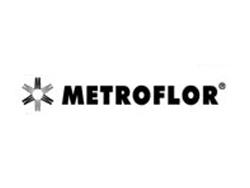 Herregan Distributors has been granted distribution rights for the entire state of Michigan for the LVT manufacturer’s core brand portfolio: Aspecta, Engage, Konecto, and Metroflor LVT. In addition, Metroflor has put into place a redistricting plan in the Mid-Atlantic region that will better align its distribution network with dealers.

In business for 50 years, the Eagan, Minnesota-based Herregan Distributors serves 12 states throughout the Midwest. The entire Michigan region will be served by Herregan sales manager Wally Bushie, currently managing the Chicago marketplace. The company plans to open a stocking warehouse in the state.