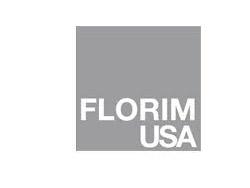 Clarksville, TN, Sept. 21, 2012 -- Italian tile maker Florim is launching a major expansion in Clarksville in November, according to the Clarksville Leaf Chronicle.

Florim USA is beginning a two-phase $60 million expansion and is adding 33 jobs to its payroll of about 300, the newspaper reported.

According to the report, company President Giovanni Grossi said the first half of the project is valued at about $30 million and starts in November, with phase 2 beginning sometime in early- to mid-2013.

Local officials have agreed to give Florim a 50 percent, seven-year break on its county property tax liability.

The Florim plant was originally built and owned by Thai-owned TileCera in 1994.