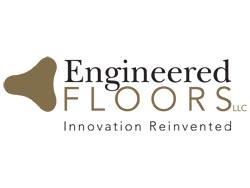 According to the story, the expansion by Bob Shaw's company, which is just four years old and focuses on residential carpet, could create more jobs than any project in the region since Amazon location distribution centers in Tennessee.

The newspaper said that in its discussions with Shaw, the industry pioneer hinted that the company was preparing to boost capacity because it has run out of space.

"We'll be accelerating our growth by the end of the year," Shaw said in an interview with Edge, the monthly business magazine published by the Times Free Press.

Engineered Floors got started by specializing in carpet for apartments but has since acquired Dream Weaver Carpets, which specializes in the single-family housing market.