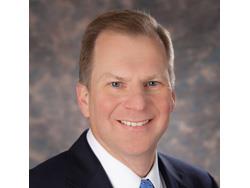 Carson also has been elected to AHF Products’ board of directors.

Mike Bell, previously the chief transition officer for the company, will assume the role of chief operating officer.

Carson is a veteran executive with over 28 years of experience in the flooring industry, including the last seven as president of Mohawk Flooring North America. In this role, he generated hard surface growth through acquisitions, productivity and operational improvements. Prior to joining Mohawk, he spent 16 years in operational leadership roles with Armstrong World Industries, including the role of senior vice president of North American Flooring for resilient and hardwood operations.