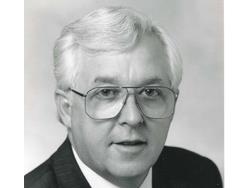 MacDonald spent 42 years with the G.E. Shnier Company. Ed duDomaine, said this about MacDonald, “David joined our company in 1959 at the age of 19 years.  He developed from an entry-level position on the order desk, to territory sales representative. His many and various successes following led him to management, where he assumed several sales and marketing roles, eventually progressing to vice president of G. E. Shnier Co. David’s willingness to adapt to the ever-changing times and circumstances and his skill in leading and mentoring so many that worked for and with him, even to this day, serve as the greatest testament to his character as a businessman, his values as an individual and his qualities as a caring and loving person.”

MacDonald leaves behind his wife, Margaret, of 59 years, four children and seven grandchildren. 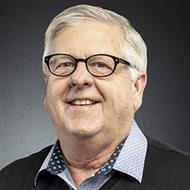