U.S. Picks Up Trade Talks With China Next Week 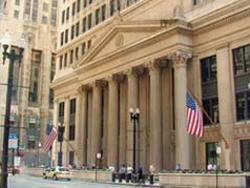 Washington, DC, July 24, 2019--A U.S. delegation is scheduled to travel to China for trade talks next week, according to a senior administration official. These would be the first face-to-face talks since the G-20 summit meeting in Japan last month.

The last round of in-person negotiations between the two countries took place in Washington in May and ended in a stalemate.

Before talks can move forward on tariffs, the U.S. wants China to agree to buy more agricultural products. 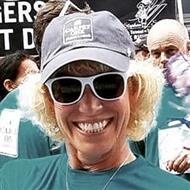