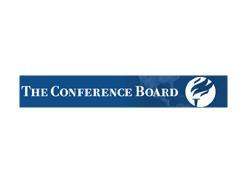 New York, NY, April 22, 2022-Among major economies and regions, the United States has the highest rate of production of goods and services per hour worked, with only a few small European economies outperforming it, reports The Conference Board.

In the past, there was a mixed record of other economies catching up with U.S. productivity leadership. Major European economies converged towards and in some cases exceeded U.S. rates in the 1990s but have since fallen behind. Japan also saw convergence with the U.S. wane around that time. Among major emerging economies, some have fallen further behind the U.S., such as Mexico and Brazil, while others (particularly in Asia) continue to converge. Productivity rates in large Asian economies such as China, India and Indonesia are still well below the U.S.’s (about 10% to 20%), suggesting substantial catchup potential remains.