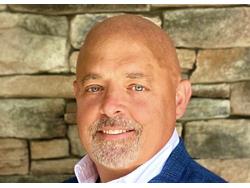 Hanno spent the first 20 years of his career in architecture. Since 2010, he worked as a sales leader in both LVT and tile as sales vice president at Karndean, sales and marketing vice president at Unique Design Solutions and most recently as director of strategic accounts at Decovita USA.