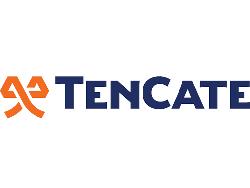 Geo-Surfaces, based in Baton Rouge, Louisiana, has installed more than 300 fields and nearly 30 million square feet of artificial turf across the Southeast in the past 15 years, according to FourBridges Capital, which acted as exclusive advisor to Geo-Surfaces.

“Chris Rowe, a managing director with FourBridges, said the turf industry is continuing to consolidate with several companies, including TenCate Grass, moving toward vertical integration,” the publication reports. “TenCate is backed by Gilde Partners, the largest private equity firm in Holland, and it operates production facilities in North America, Europe, the Middle East and Asia.”