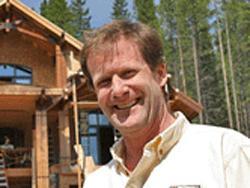 Richmond, VA, September 6, 2019-Lumber Liquidators’ stock value has been rising since it was leaked that founder and former CEO Tom Sullivan was interested in regaining control of the organization and taking the retailer private through a buyout, reports Motley Fool.

“Thursday's jump came after Sullivan executed call options through his F9 Investments fund to increase his stake in Lumber Liquidators to 7.7% from 6%, a clear step toward trying to influence the company's direction.

“In an interview with Bloomberg Thursday, Sullivan said that since word of his interest became public, he has received additional inquiries from potential partners. His original plan was to work with private equity firms and banks to merge Lumber Liquidators with his current company, Cabinets to Go.

“Lumber Liquidators is yet to comment on the interest.”