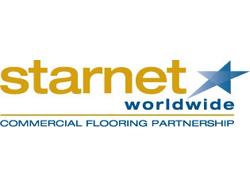 The event, which was supposed to be held in Amelia Island, Florida, took place digitally.

The board will meet this afternoon to elect officers.

In addition, it was announced that five new companies joined the group as members in 2019.