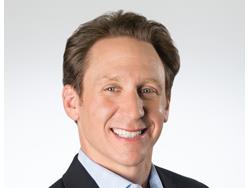 Witkin joins Stanton with a career in the flooring industry most recently as president of North American sales for Aperion Surfaces. Witkin was instrumental in helping to build this hard surface company from its inception. Prior to Aperion, Witkin was the executive vp of sales for Avalon Flooring for six years. Over the course of 19 years at Mohawk, Witkin held several key roles including senior vp of national accounts as well as vice president of sales operations.