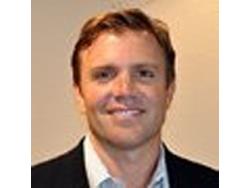 Swanson began his career in flooring with Kahrs just after graduating college. After a few years working in sales, Sean was asked to reshape their market strategy. He obtained his MBA from the University of Central Florida, and from there he took on the challenge of developing new countries and regions for Kahrs in South America, the Middle East, and Asia. With over ten years of experience, the Kahrs board of directors appointed Sean the president of Kahrs Group America.