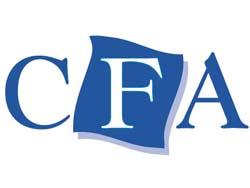 Tintner was the CFA president in 1984 and a long-time member of the board of directors.

In the mid-1970s, he began his career in the pillow business at General Felt Industries and worked there for over 15 years. From there, he led the cushion division of Carpet Cushion and Supplies for over 20 years.

Tintner’s son, Marc, is a regional vice president at Shaw.