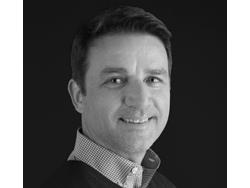 A veteran of the floorcovering industry his entire career, French was most recently the senior vice president and chief commercial officer at Bentley Mills. Before joining Bentley Mills, French spent more than 20 years at Interface serving in a variety of leadership roles before becoming the company’s vice president of sales for the Americas. French began his career at Milliken.