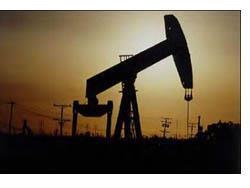 The price increases came despite efforts by Western governments to exclude oil and gas from their sanctions on Russia and members of the International Energy Agency agreeing to release supplies from their oil reserves, reports WSJ.

“The sheer magnitude of the supply at risk of disruption means even a decent chunk of reserves being released may not make a dent,” the article states, quoting Daniel Hynes, senior commodity strategist at ANZ in Sydney, Australia.

Rising commodity prices could force the U.S. Federal Reserve to accelerate interest-rate increases this summer, in turn potentially raising the risk of a recession next year, WSJ reports.