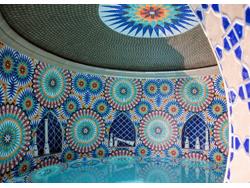 Winners will receive a trophy or a plaque to honor their achievement plus celebration of their accomplishment in social media, as well as with expanded coverage on NTCA’s print and digital platforms.