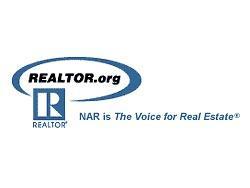 Washington, DC, Sept. 6, 2012 -- A new measure shows the typical amount of time it takes to sell a home is shrinking, according to the National Association of Realtors.

NAR said the time is now in the range of historic norms for a balanced market, well below the cyclical peak reached in 2009.

Lawrence Yun, NAR chief economist, said there is a clear relationship between inventory supply and time on market.

“As inventory has tightened, homes have been selling more quickly,” he said.  “A notable shortening of time on market began this spring, and this has created a general balance between home buyers and sellers in much of the country.  This equilibrium is supporting sustained price growth, and homes that are correctly priced tend to sell quickly, while those that aren’t often languish on the market.”