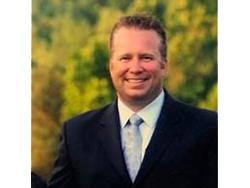 Moore, who began his career in textiles in 1996 with American Weavers, first began working with Mohawk Home in 1998 when American Weavers was acquired by, what was then, Mohawk Industries. Moore stayed with Mohawk Industries, which became Mohawk Home in 2001, until 2003 when he left to work as vice president of sales and marketing for Burlington Rug Corp. and later as vice president of Home Center Accounts for Oriental Weavers.

He returned to Mohawk Home in 2008 as the general manager of the floor mat division and later became the company’s vice president of sales for national accounts.

Moore said about his new roles that he is excited to work with a “team and brand with a tremendous legacy to heritage, craftsmanship and quality in the area rug category.”