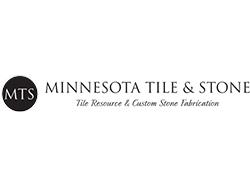 MTS is a 92-year family business. Previous owner and president Alan Dale, who'd been with the company for 50 years, retired effective with the transaction’s completion.

The acquisition enables both companies to expand their Midwest footprint and diversify their product offerings, according to a release.

MTS has five showroom locations throughout the Twin Cities.