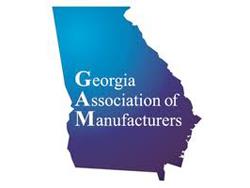 Coan is a 14-year veteran of the Georgia General Assembly, having been first elected in 1996, and most recently served for ten plus years spanning the Perdue, Deal and Kemp Administrations as Administrator of the Georgia Subsequent Injury Trust Fund.  He is a former small business owner.

Coan will succeed Roy Bowen as President of the Association and Foundation. Bowen will continue to provide leadership to both organizations as chief executive officer through at least the next year with the primary objective of ensuring a seamless transition in staff leadership.

The organization used to be called the Georgia Textile Manufacturers Association.