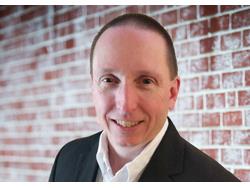 Dalton, GA, May 30, 2019-The World Floor Covering Association (WFCA) is pleased to announce the appointment of Lewis Davis as the organization’s new senior executive director of technology and research.

In his new role, Davis will be the primary lead for all initiatives involving the flooring industry’s Floor Covering Business to Business (fcB2B) program.

Davis has a long history with the fcB2B program. He first got involved with EDI/B2B when he joined Mohawk Industries in 1996, as the software developer in their EDI department. He later became the manager of the EDI team and was asked to participate along with other industry representatives in forming the initiative which later became known as fcB2B. Davis was instrumental in the development of the original standards documents and has chaired and co-

chaired multiple sub-committees over the years. After a brief departure from the industry in 2012, he rejoined Mohawk in 2018 and once again became active in the fcB2B program. 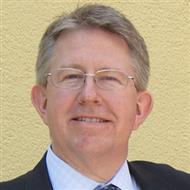