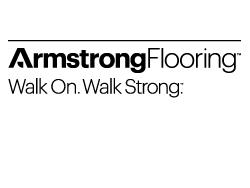 Lancaster, PA, May 20, 2022- The sale process for Armstrong Flooring will be set in a crucial bankruptcy hearing coming next week as the flooring manufacturer tries to address $317.8 million in total debt, including $160.5 million in long-term secured debt, reports Lancaster Online.

“…Armstrong Flooring has acknowledged in court documents it has two potential bidders but has not revealed who they are. They each have eyes on different pieces of the company. Armstrong Flooring’s successful operations in China and Australia are not part of the bankruptcy but are up for sale.

Armstrong’s bankruptcy proceedings have been announced, and key event dates have been released

The Debtors’ cases have been assigned to Judge Mary F. Walrath.

June 3: Second Day Hearing, a final hearing to pay employee wages and benefits, utilities, insurance, critical vendors and shippers, all of which were approved on an interim basis

June 9: 341 Meeting of Creditors, first meeting of creditors, which is required by law. All creditors are notified of the meeting, but their attendance is not mandatory. Armstrong Flooring representatives must appear, testify under oath and answer questions from the U.S. Trustee and any creditors. It is being held by telephone. As of Thursday afternoon, there were 55 unsecured claimants, in addition to 30 major creditors outlined in Armstrong Flooring’s May 9 initial bankruptcy declaration.

Last Week of June: Ownership will transfer to winning bidders

According to sources closer to the proceedings, the sale process needed to go through this bankruptcy auction to eliminate roughly $60 million worth of legacy debt. There is a strong chance that all this will be resolved by the end of June, and many of Armstrong’s operations will continue under new owners. 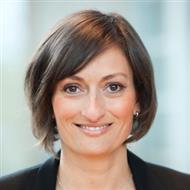