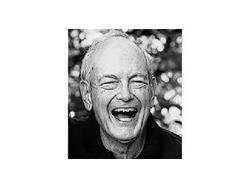 In 1984, Swift joined Mohasco and was a member of the small group of entrepreneurs who led the buyout and eventual initial public offering that would become Mohawk Industries.

Swift remained chief financial officer from the beginning of the company until he retired in 2004.

Swift is survived by his wife, three children and ten grandchildren.