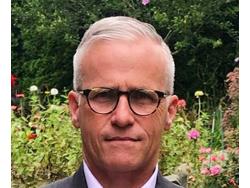 He will be responsible for maximizing member and supplier relationships, bringing sound operational and financial practices to the members and the organization. He will also help develop and execute the network’s strategic goals.

With more than thirty-three years as an operational change management leader, Kenney most recently served as chief operations officer of Dallas-based One Source Commercial Flooring where he was instrumental in significantly increasing the company’s profitability every year since he joined in 2003.

Fuse Alliance has 130+ companies in 215+ locations across the United States and Canada, representing a reported $2.1 billion in sales and services.

Listen to the interview with Geoff Gordon and Jerry Kenney for more information, here.