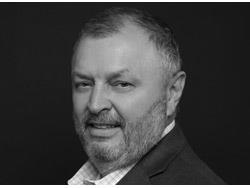 Los Angeles, CA, May 11, 2022-Bentley Mills has announced changes at the top of its organization, effective June 1.

Long-time company leader and current president Jim Harley will retire. Jay Brown, a seasoned industry executive who joined Bentley two years ago as vice president of operations, will take the helm as president.

Richard French, who has been with Bentley since 2017, will continue to further bolster Bentley’s growth trajectory and meet the demands of a dynamic market, now as senior vice president and chief commercial officer. He remains based in Atlanta.

Harley will remain onboard in an advisor role to assist Brown as needed in the transition.