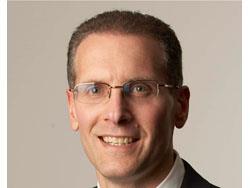 Since May 2009, Brunk, 55, has served as Mohawk’s corporate controller and chief accounting officer. He joined the company in 2006 as chief financial officer of the Mohawk Home division. Before becoming part of the company, Brunk held finance and operations roles of progressively greater responsibility with major manufacturing companies.