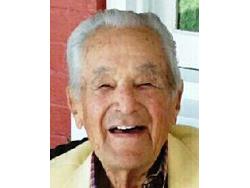 Hollinger worked at Mannington for 24 years and retired in 1988. During his tenure, he was vice president of sales and executive vice president. Hollinger helped build Mannington’s modern sales force and distribution network, along with former CEO Art Williams, and he integrated the company’s newly-acquired hardwood division into the Mannington fold.

Hollinger served on the Mannington board of directors for many years.