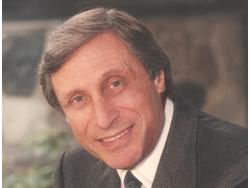 Along with his late business partner Marvin Berlin, Nusbaum built New York Carpet World- which was started by his father, Abraham-into a $650 million operation with 180 stores across the country before selling it to Shaw Industries in 1996.