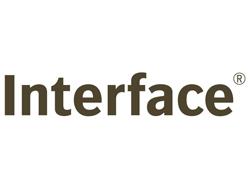 Interface officially completed the acquisition of Nora Systems on August 7.

For the first nine months of the year, net sales rose 15% over the same period last year. Organic sales grew 9% versus the prior year period with solid growth in both carpet tile and LVT.