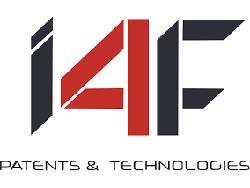 Willemstad, Curacao, March 1, 2019-I4F, a group of companies providing patents and technologies to the flooring industry, today announced that it has filed a patent infringement lawsuit against Wellmade Floor Coverings International, Inc., d/b/a Wellmade Performance Flooring, and U.S. retailer Costco for the manufacturing, using, importing and selling of HDPC Rigid Core Waterproof Planks using Unilin’s Unipush locking system in the United States. I4F filed the case before the US District Court for the District of Oregon.

I4F’s alleges that the Wellmade collection of Golden Arowana HDPC Rigid Core products, using the Unipush locking system, infringe one of its patents in the United States, US Patent No. 10,053,868.