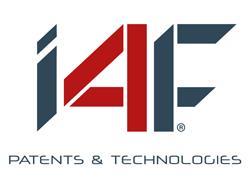 Hamont, Belgium, July 5, 2022–I4F, a group of companies providing patents and technologies to the flooring industry, has entered into a new technology partnership with CFL Flooring (CFL) to deliver a more sustainable SPC panel production process.

Developed by CFL, Be-Lite is a new patented technology enabling a significant reduction in the use of core SPC raw materials during the manufacturing process of decorative panels without compromising on performance, a release from I4F states.

"SPC panels produced using the technology end up significantly lighter and are, thus, less expensive to transport," notes the release.

The thermoforming technology uses up to 20% less raw materials during the panel core manufacturing process, reducing, on average, 5% of a panel’s total manufacturing raw material costs as well as decreasing transport costs by 6%, according to the release.