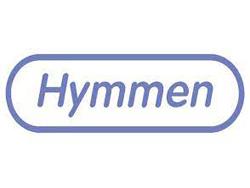 The Court of Düsseldorf, Germany, found Hymmen’s digital printing patent EP2313281 (DE) to be infringed by Barberán. Prior to this decision, the European Patent Office had also confirmed the validity of the patent during opposition proceedings.

As a result of the Court’s first instance decision, Barberán has been forbidden to offer and sell the “Jetmaster” series and any other infringing digital printing equipment using Hymmen’s patented technology in Germany.