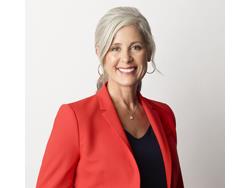 She joins Herman Miller after a 25-year career at Gap Inc., where she most recently served as global president of Banana Republic, leading 11,000 employees in over 600 stores across 27 countries.

The appointment is part of a previously announced leadership succession planning process.