Gary Wheeler to Retire as CEO of ASID 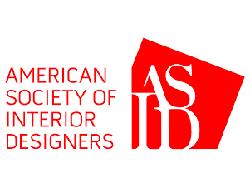 Wheeler, who first joined ASID as a student at Louisiana Tech University, went on to be named an ASID Designer of Distinction and ultimately Fellow, the Society’s highest honor, will remain an advisor to ASID through the 2022 calendar year, and will assist with the onboarding of ASID’s incoming CEO, who will be presented in a forthcoming announcement.

A member himself for more than 30 years, Wheeler took on the role of ASID’s interim CEO in 2020 and was named the permanent CEO in 2021.