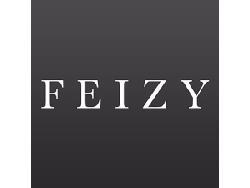 It will host a special anniversary celebration at the Las Vegas Market Sunday, January 29 from 4 to7 p.m. in its showroom at the World Market Center, Building C, Suite 180. During the event, Feizy will debut new styles amid appetizers, cocktails and live music.