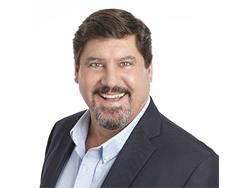 Norwalk, CT, February 6, 2020-HMTX Industries today announced that Eric Anderson has been promoted to president of Halstead, the division of HMTX that services the DIY/home center market segment in North America.

Anderson has served as executive vice president of sales for Halstead since 2013. During that time, he has led the division’s tremendous growth in the rigid core category of LVT at The Home Depot. Harlan Stone will continue as CEO of Halstead, as well as group CEO for its parent company, HMTX Industries LLC.

Anderson’s responsibilities will include leading the entire Halstead team.