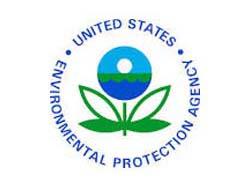 Washington, DC, September 6, 2017-The U.S. Environmental Protection Agency will issue a final rule that will extend compliance dates for the national Formaldehyde Emission Standards for Composite Wood Products, according to Furniture Today.

“As announced on its website this week, the dates will be amended as follows:

“On July 11, the EPA also published a direct final rule that would remove a provision that prohibited the early labeling of compliant products before the original December 12 deadline. As it received no adverse comments on this matter, the rule has been changed to allow companies to label compliant products before the new December 2018 deadline. That change became effective August 25, meaning that companies can begin labeling product manufactured by this date.

“The EPA said it has received no negative comments on these changes, which are being finalized as proposed.”