Donald Rado, Former CEO of All Tile, Has Died 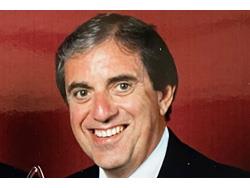 Don began his career in the flooring business as age 10, working for his father's company, Rado's Floor Covering Co. After serving as a captain in the U.S. Army, Don moved his family to Chicago in 1975 and purchased All Tile, Inc and subsequently served as president, CEO and finaly chairman of All Tlle until his retirement in 2002.

During his tenure at All Tile, Don was elected and served as president of the National Association of Floor Covering Distributors (NAFCD).  In 2010, Don was awarded the Lifetime Achievment Award by NAFCD.