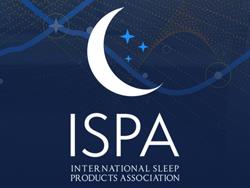 Alexandria, VA, February 18--The domestic bedding industry was down sharply in the fourth quarter with some double-digit declines, and finished the year in negative territory, an industry report says.

FurnitureToday.com reported that the latest Bedding Market Quarterly issued by the International Sleep Products Association (ISPA) said the dollar value of U.S.-assembled mattresses and stationary foundations was down 9.2% in the fourth quarter, and was down 5.4% for the full year.

Domestic bedding units were down 15.5% in the fourth quarter, and were down 9.9% for the full year, according to the ISPA report.