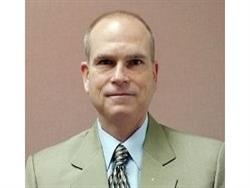 Clarkson, whose new role began in May, has been with DriTac since 2003, most recently serving as senior vice president of sales. He has 30 years in the flooring industry and was also in the U.S. Army Reserve for more than 30 years, before retiring in 2017 with the rank of major general.