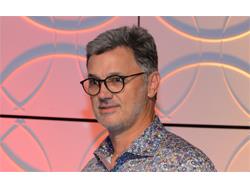 Following graduation from Georgia Tech, Gheesling went into sales. He was selling industrial trucks when a friend convinced him to join Mohawk’s national accounts team, where he served as director of national accounts. In 1998, he co-founded FloorExpo with Andy Hogan, which later became FEI Group, the largest network of flooring, cabinetry and countertop contractors for the builder and multifamily flooring market.

Gheesling was known in the industry as an excellent motivational speaker and fitness enthusiast.

“With Dave’s passing, this industry is losing a true visionary who understood ego and mankind’s relationships with each other,” says Kemp Harr, publisher of Floor Focus. “Sure, in the flooring business, he founded and ran a builder-focused networking/buying group with a team of talented people. But it’s the way he did it that won him accolades. As he said in an interview I did with him, ‘Empathy and humility should be the top aspirations for a leader along with persistence, integrity, class, attitude and respect.’ And let’s not forget the coins with the plus sign cut out of the middle that he liked to hand out.”

Gheesling is survived by his daughter Maddie and his partner, Kasia Sutton.

Our 2015 Focus on Leadership article on Gheesling is available here.

Listen to our recent interview with the FEI leader here. 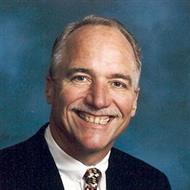