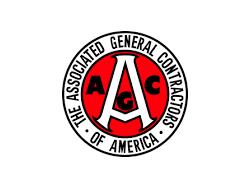 Washington, DC, August 3, 2021-Construction employment declined or stagnated in 101 metro areas between February 2020, the last month before the pandemic, and last month, according to an analysis by the Associated General Contractors of America of government employment data. Association officials said that labor shortages and supply chain problems were keeping many firms from adding workers in many parts of the country.

“Typically, construction employment increases between February and June in all but 30 metro areas,” said Ken Simonson, the association’s chief economist. “The fact that more than three times as many metros as usual failed to add construction jobs, despite a hot housing market, is an indication of the continuing impact of the pandemic on both demand for nonresidential projects and the supply of workers.”