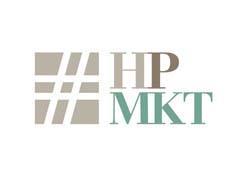 Winston-Salem, NC, June 2, 2022- After 11 years as president and chief executive of High Point Market Authority, Tom Conley will retire at the end of the year, reports Winston-Salem Journal.

The authority credited Conley with playing a major role in the semiannual market's recovery from the 2008-2011 recession’s impact on the home furnishings industry. He also assisted in the market become one of the first large trade shows in the country to reopen during the COVID-19 pandemic.

Nagem was hired as the authority’s second employee and has served as chief operating officer since 2011.