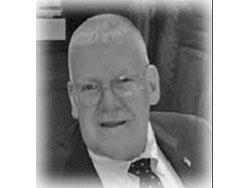 In October 1965, Derr began working alongside his grandfather, father and uncle in the flooring business. In January 1994, he was named president of the Derr Flooring Company, and after the death of Chet Derr. Sr. he became president and CEO, the positions he held until his passing.

Under his leadership Derr Flooring has grown into one of the largest hard surface distributors in the country.