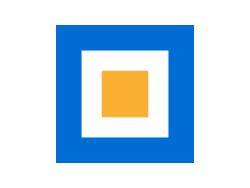 Vancouver, BC, July 3, 2018-BuildDirect has announced several new appointments to its executive leadership team, including a number of leaders from Amazon whose collective experiences will help the company scale to meet its potential as a transformative technology platform for the home improvement industry.